What is the scope of variables in JavaScript? 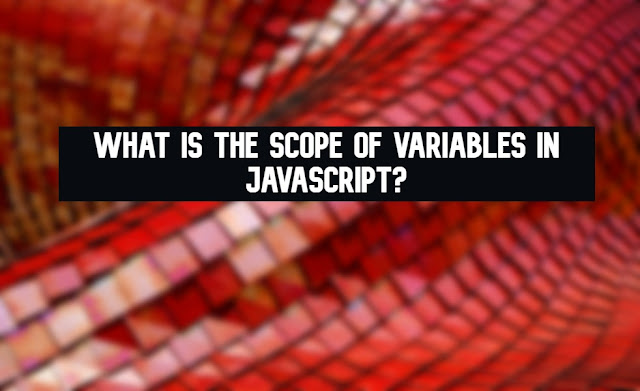 Scope means where we can access variables, functions or objects in part of code dynamically. Dynamically means during run time. The scope is the basic important concept in javascript to know the visibility of variables or functions. There are two types of scopes: Local and global scope.

Block statements such as if, else and switch conditions or any loops such as while, for, do-while don't create any new scope. Variables that are defined using var keyword have the same global scope within any block.