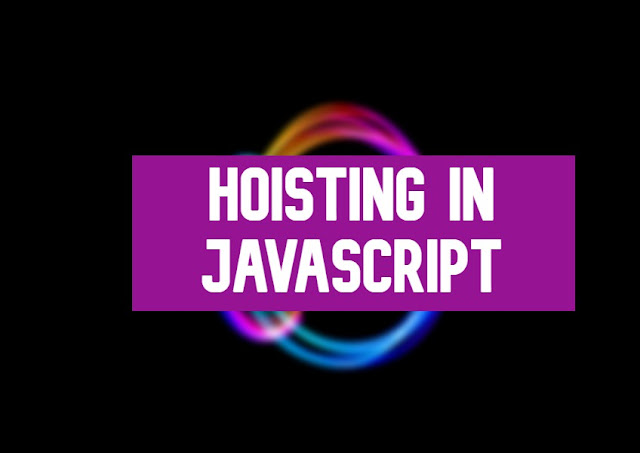 The compiler reads it as:
The output will be:

The following example shows how hoisting works with var and let keywords.
We will get the below error:
Temporal Dead Zone: Variables that are declared using let and const keyword are hoisted but assigned as uninitialized in the lexical environment. When JS engine runs during run time then only it will get initialized. So for a particular amount of time, until the engine reaches the declaration, we can't access the variable which is declared using let and const. This time span is called the temporal dead zone. If the javascript engine reaches the declaration and check that value is not defined then it will assign undefined.

Function expressions are not hoisted but function declarations do.