Difference between Constructor and ngOnInit 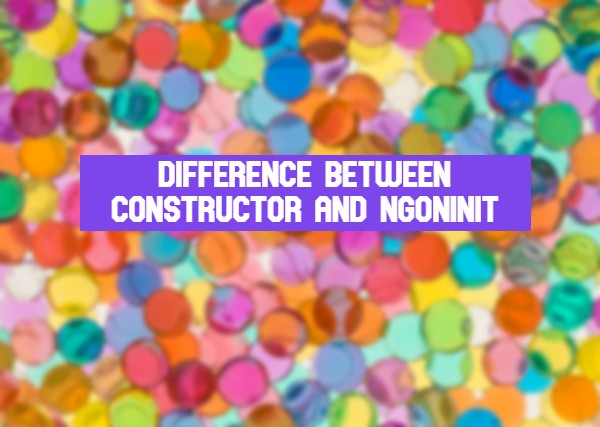 Difference between Constructor and ngOnInit

The angular bootstrap process has below defined steps.

NgOnInit is a lifecycle hook for a component lifecycle. We need to import this hook from @angular/core to implement in our component class.