Difference between promises and observables 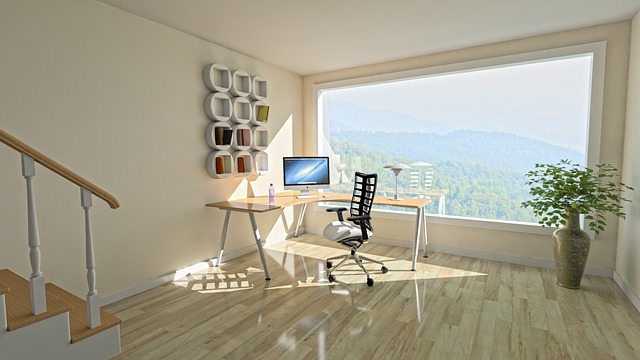 As we have studied about synchronous and synchronous process in the previous post. There are some major differences between promise and observable. They can call callback functions when the operations are done. Promises have only one pipeline. Both handle the asynchronous calls and events only. In Angular, we can either use Promise or Observable for handling asynchronous data requests. Both get and post method of Http and HttpClient actually returns observable. We can convert this promise using toPromise() method.


What is a promise?

It is an object which will generate a single value in the future. It can enter in any of the three states defined: Fulfilled, rejected and pending. Promises are eager to fetch. It means it will start doing its task as soon as promise constructor is called. We can write callbacks to handle fulfilled state or reason for the rejected state. Promises are immutable in nature. Once it is entered fulfilled or rejected state(settled state), it's state and value can never be changed. Promise can't be canceled.
How it works?
A promise can enter in any of the three stages:
A promise is an object which will supply the .then() method. Its syntax is as follows.

What is an observable?

Observables are lazy. These are push collections of multiple values. It acts as a support between publishers and subscribers. It can deliver multiple values of different types which include literals, events, etc. Your application can subscribe to these observables and unsubscribe when done.
Defining observers
A handler for receiving observable notifications implements the observer interface. An observer is an object that defines callback methods to handle any three kinds of notifications that an observable can send.

The value passed again to the promise will not be resolved. It ignores further calls. The promise always resolves with the first value passed to the resolve method.

Whereas in case of an observable, it will not be called until someone subscribe to it.
Subscribing the observable in the following way.