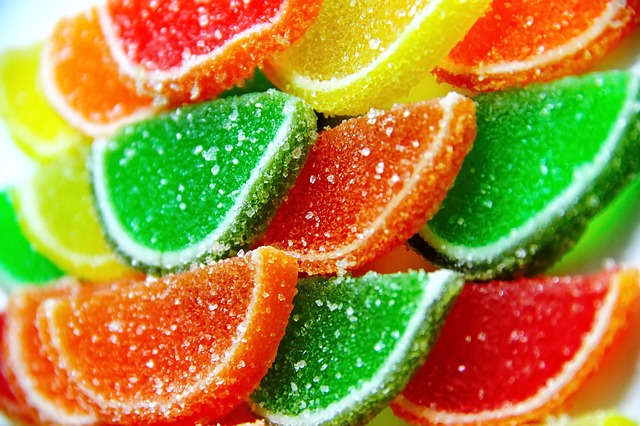 The first version of Angular now officially called as AngularJS was released in the year 2010. Then Angular 2 was released as a major release which was written newly from scratch. AngularJS and Angular 2 are totally different from each other. Angular 2 are completely based on components which makes it more reusable. Angular 2 is much faster and robust as compared to AngularJS. It supports mobile devices as well unlike AngularJS. We can use a variety of languages with Angular 2 like TypeScript, JavaScript, Dart, PureScript, etc. Unit testing is easy in Angular 2.

Differences between Angular 2 and Angular 4

Although after a major release after AngularJS, the angular team has maintained the same system and structure from Angular 2 to 7. Angular 4 design pattern is the same as Angular 2. It's an enhanced inherited version of Angular 2. Angular 4 supports typescript which compiles to Javascript and shown in the browser. The major differences between the versions after Angular 2 are described below.

Difference between Angular 4 and Angular 5

Angular 5 is designed with a perspective of faster speed and performance with improved loading and execution time. The features are defined below:


Difference between Angular 5 and Angular 6

The Angular 6 is released after six months of the release of Angular 5. The powerful features of Angular 6 are as follows: