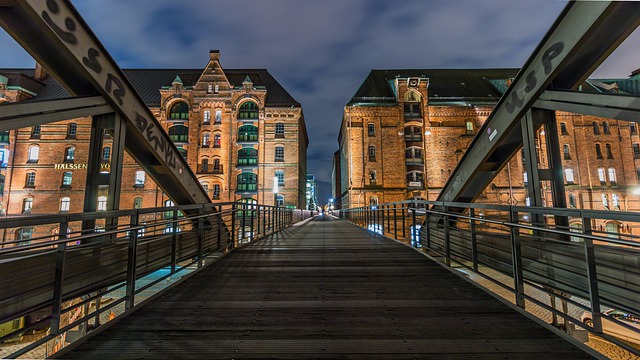 What are dependencies?
Dependencies are services or objects that a class needs to perform its tasks. A dependency doesn't have to be a service, it could be a function or a value.

A service is a class for a particular dedicated purpose. In Angular, components and services are used to increase modularity and reusability. Using services, components will assign specific tasks to services such as fetching data from the server and validating user input. In Angular, we define processing tasks in an injectable service class. Using injectable decorator, these services will be available to any component. We can inject different providers for the same service as required to make our Angular project. Services are available to components through dependency injection. Dependency injection injects services in the constructor of the components.