How to use *ngIf else? - learning conditional structural directives 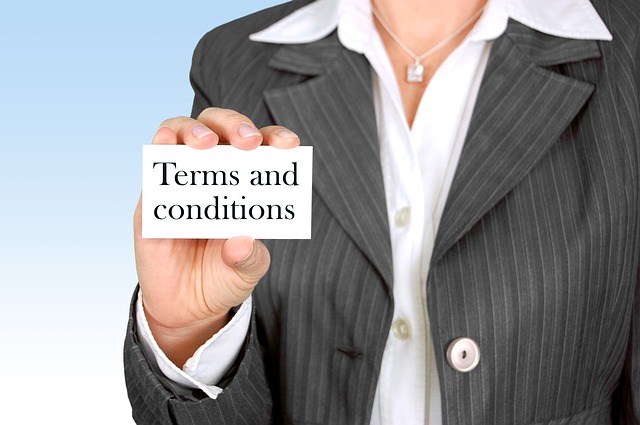 It is a structural directive that conditionally renders a template in the DOM based on some expression coerced to boolean. The ngIf directives can be explained as follows:

Syntax
This is the shorthand syntax for the *ngIf directive:
<div *ngIf="condition">Template will render if the condition is true.</div>

The *ngIf translates to <ng-template> wrapped around the host element as below. In the statement, there is no else block. The ngIf moves to <ng-template> where it acts as property binding [ngIf]. The div which is present will render if the condition is true.

With an else block:

With else and then block both:

The asterisk is a convenience notation for Angular which is used with structural directives. Angular desugars this notation into a <ng-template> which surrounds host element as well as its descendants.