Who moved my cheese - how to tackle changes 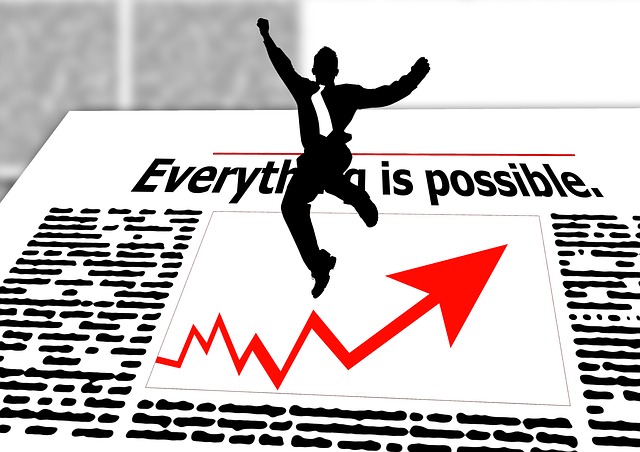 The title "Who moved my cheese" is a fable written by Spencer Johnson. It is based on the stories of four creatures and applies to our real life. This book gives us lessons to thrive in an environment of continuous changes and uncertainty. Change is the indispensable part of life. We shouldn't fear the change. Nothing is permanent. In the fable, "Cheese" is like a metaphor to any person, situation, change, success, glory, relationships, happiness, etc. Basically, it's like one's "comfort zone."

Two were mice Scurry and Sniff, and two were humans named Hem and Haw. The common thing about all was they loved cheese. Cheese meant to be their only happiness in life. Every day, they all used to go find cheese in a maze. Their only goal in life is to find cheese and grasp it. One day they were wandering in the maze, and they found one Cheese Station D. The Station D was full of a variety of cheese.

Sniff and Scurry used to visit Station D to have cheese early in the morning. While Hem and Haw became very relaxed as they know they have found abundant cheese for their lifetime. They both used to believe that this much cheese was enough for their lifetime. Humans tend to be lazy. They got used to the luxurious life of eating cheese without doing any efforts. On the other hand, Scurry and Snuff used to monitor the cheese every day. They know that it's reducing in quantity with time. One day Cheese Station D left with no more cheese. "Sticking to one change will oppress you eventually." Humans shouldn't feel that a certain change as their life. Expect the unexpected.

Scurry and Sniff came and found no cheese. The situation was not shocking for them as they were expecting the same. When Hem and Haw came and found no choose, they went in a shock. Hem got frustrated and started shouting "Who moved my cheese?" Hem lost his patience and felt depressed. On the other hand, Haw told him that we should go and find another cheese. But Hem was not ready to come with him. The hem was feeling really helpless in the present situation. If Hem and Haw anticipated the change at the right time, they might not face the present situation. Monitoring the things around and working continuously to make things work for you is mandatory. Don't stop working after a good change. Life has different gifts for all of us. Expect nothing. Work to achieve your desired cheese or change. "Prepare for the unknown negative changes of the future."


Adapt to the change quickly - to find new cheese

On the other hand, Sniff and Scurry started searching for cheese. They roamed in the maze and was able to find another Cheese Station L which has even more cheese than Cheese Station D. They both started enjoying the new taste of cheese, after working all day long. But Hem and Haw were still mourning standing at Cheese Station D. Haw told Hem that they both should go out in the maze and search for another cheese. But Hem told him "No, it's too risky to go out. What if they get lost and can't find the cheese?" Haw got convinced with Hem. They both returned home hungry. Everyday Hem and Haw used to visit Station D thinking they might get their cheese back. They got depressed and tensed with time due to the absence of cheese at Station D. One day, they started digging the Station D in search of the cheese. But they can't find any. The hem was not ready to go and explore the new change. He wants to hold on to previous things. "Refusing to accept the change will not help anyway. Life is all about adapting to changes."


Change - Move with the cheese

After digging the same Station D for several days with Hem, Haw realized that they are giving the same inputs to generate different output every day. How they can expect different results? So he decided to move out of this station in search of cheese. He asked Hem to join him but he refused. Haw decided to go out without Hem. He wrote a message for Hem and left the Station: What would you do if you are not afraid? Them Haw started to go on new paths and understood that new paths are difficult, full of risks, etc. But after dealing with all the situations alone, he felt that new paths are not that bad. He was fearing of new paths unnecessarily. After some days, he felt very good at exploring and dealing with the tough situations himself. He realized that he is happy now even without cheese. Haw understood that  "Things are simple if we will not fear them." Our fear is the biggest milestone in our journey of life. Haw felt contended with his decision of searching cheese by himself taking risks.

After some time, Haw was able to find a new Cheese Station H. At this station, he found some cheese. He realized that he could have found more cheese if he decided early. Then Haw collected the cheese from this station and went back to Hem. He wanted to inform him that there is cheese outside. But Hem was afraid of going out. His mind was full of fear and negativity. Haw continued his journey alone and was able to find the station L. There he met, Scurry and Sniff also. Cheese Station L was full of cheese. Haw started tasting the new cheese one by one. From now on, Haw learned that "Nothing is impossible if we try giving up fear." Tasting the new cheese refers to exploring new changes in life. Get ready for the change quickly. Even the new change can change anytime. Be ready for the new challenges of life. "Change as per the situation to enjoy the flavor of life."

Success makes us complacent. Humans should never be a victim of their own mind. To sum up -
Monitor change. Prepare for change. Change quickly. Adapt. And Enjoy Change.