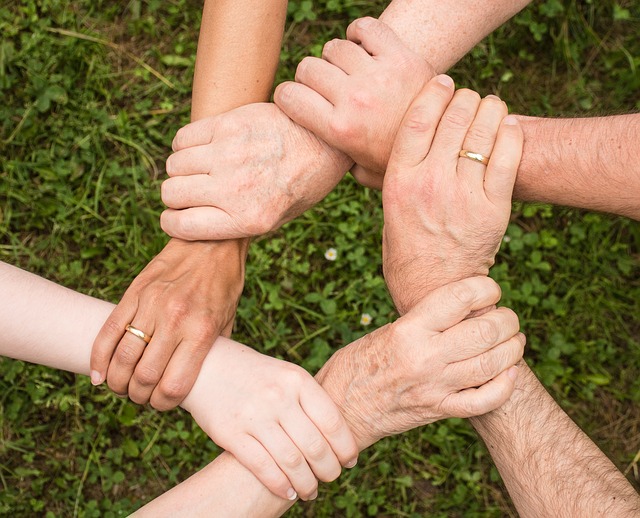 What is the generation gap?

The generation gap is the difference in thoughts, beliefs, and attitudes between people of different age groups. Change is the need of time. The world and life are changing at a fast speed. Lifestyle, philosophies, beliefs, attitudes, theories about life, nature, fashion are changing with time. It's good for society. However, it also became a conflict between families having a subsequent age difference. Generation gap often leads to problems in the parent-child relationship. It leads to a clash between parents and children.

How it impacts relations?

Parents have their own expectations from their child. They have their own belief that their child should follow their traditions, culture, language, and values. They impose all of this on their children. It affects their relationship when the child has a different mindset and thoughts about life. This leads to tension in their relationship. They both fail to bridge the gap. Parents are rigid on their beliefs and opinions in some cases and refuse to overlook them. On the other side, children feel frustrated with this and they start hiding and asking things from parents. Generation gap deepens.

Real Example
A girl studying in college fourth year of engineering got placed in campus recruitment. Her whole group of friends got selected in one or the other companies. They all planned for a party in a pub celebrating their happiness. She also thought of joining them. She asked her mother regarding the same. Her mother was like "Are you mad? Seriously you have a thought of going to a pub?"
The girl replied with fear "Yes, my friends are going. So I thought of going with them." Then the mother replied in a heavy tone "Not at all. All these places are not for you. Strange people will go to pubs. Then the girl managed to give an answer "It's nothing like that. My friends have already been there. To this, her mother replied "It's not good for girls. Usually, boys drink and tease girls in pubs." The girl understood her mistake of asking permission from her mother. This is a result of the generation gap. Children hide their activities from their parents as they fail to make them understand their point and thoughts. I am not telling that our parents are always wrong. They give guidance to their kids to take the right decisions in life at times.

There are many changes in our society as a result of this generation gap. Changes are happening at different levels of our society.


How to bridge this gap?

The generation gap is a natural aspect. One generation is bound to be different from the previous ones. This is how humans are evolving from years. New ideas are always good. Every generation brings its own way of fashion, expression, and thoughts and sets examples before society. Restricting fresh ideas is a barrier to human growth. Acceptance is the solution behind this gap.