Debate on working mothers vs homemakers 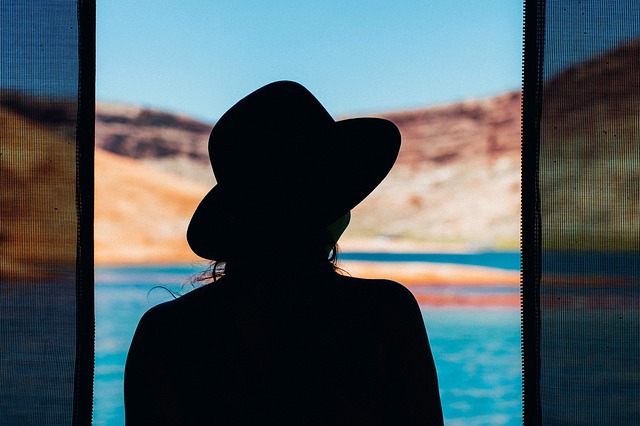 The most difficult decision of a woman's life. To decide whether they should opt to work or not is most difficult. Being a woman, I can feel the difficulty to choose between the two. Not everyone has the same choice and strengths. Everyone has their own decisions and preferences.
A housewife versus a working woman is very interesting to talk about. But hard to make a choice.

A housewife is a homemaker. Homemakers because they make a house a better place to live, to learn, to gain, and to be comforted. Housewife is a working woman without being paid for her efforts all day long. Sometimes housewife works even more than working home, but their contribution is considered negligible. Housewife works day and night caring for her family members. A housewife is considered as the best mother and wife. She invests their time in raising their children, cooking food for the family, doing household works like managing maids, shopping grocery, cleaning home, washing clothes, helping their husband in making arrangements for the family, etc. A housewife is a proud mother too. She is happy doing all these things.
My mother is a housewife. I can't think of any childhood moment in her absence. She was always there for me. She used to spend time with me playing, helping me with my school homework, serving me food with her own hands, narrating bedtime stories, etc. A homemaker can do all these things giving her complete attention and time. She used to support me with learning for my class tests in schools. She used to contribute two hours with me and my brother every day to teach us. She is the best mother.


Pros and Cons of being a housewife


Being a working woman

Earlier work is the term associated only with the man. Woman are considered suitable to stay at home and manage everything. Outside work is only for man. But now the scenario is changed. Woman are empowered now. A working woman is an example of woman empowerment. Doing multitasking is the term for a working woman. A working woman juggles between her work and home. She gives her best in every situation of life. Putting her best efforts, she maintains a balance between both. She is matured and understands her roles and responsibilities. A working woman is highly respected in society. She has the power to sustain in best as well as in the worst. A working woman runs her family cycle with her partner. Sometimes if your husband is earning well, you are asked to quit the job. It should be your own personal choice rather than family pressure. Your partner should support you in your decision of being a working woman. He should understand your challenges and supports you constantly. It is not only about income. Some woman wants to work for their own personal development and choice. Couples should decide on this together. If you are well educated then don't your capabilities staying at home.


Pros and Cons of being a working woman

Cons
Being a housewife is not wrong at all. It should solely depend on a woman to make her choice. She should not be forced by anyone. It's her life and she has every right to choose her field of happiness. Whether she wants to work or not, should be her own personal choice. The woman has the power to decide what suits her better among the two roles. Both roles are awesome. A woman is capable of doing things best and multitasks are well balanced by a woman. A woman should decide what makes her happy and satisfied as happiness is the most important of all. Make your choices to raise high.

True lines by Amitabh Bachchan
Because you are women, people will force their thinking on you, their boundaries on you. They will tell you how to dress, how to behave, who you can meet and where you can go. Don't live in the shadows of people's judgement. Make your own choices in the light of your own wisdom.